What's On Our Minds 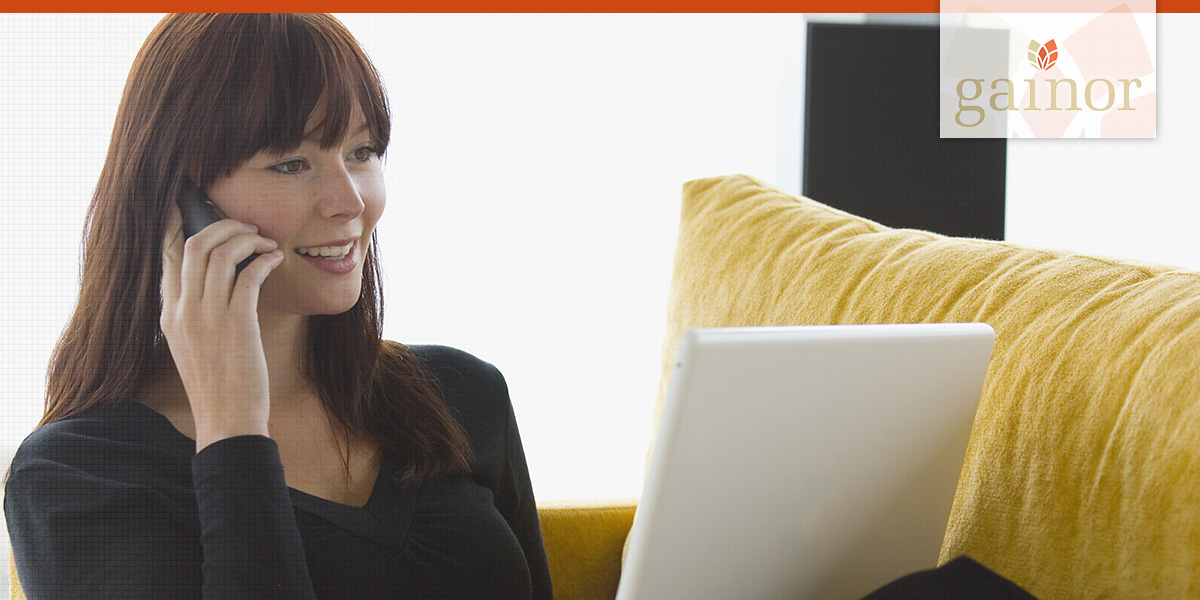 There are many benefits to hiring recent college graduates. True, they may need longer onboarding and closer supervision, but they can also supercharge your team and leap over obstacles that may stop long-time employees.

Here’s a summary of the benefits of recent college graduates.

Younger people are often naturally innovative. While long-term employees may have learned how to crunch data or prepare reports a certain way and simply stuck with it over the years, people just out of college may have been taught newer and more streamlined methods. They’ll bring those ways with them.

They are also eager to make their mark. Need someone on the team to plan a Snapchat campaign or get out and canvass your clients on their needs? A recent college grad can do it.

Finally, they’re unafraid of risks because risks don’t have the repercussions they could have for more established workers. Recent college grads don’t have mortgages or families to feed. They don’t have an established track record to defend at all costs.

College grads now are digital natives. They have never known a world without interconnected technology as a possibility. They are likely adopters of all the most recent technology. Eighty percent of millennials, for example, own a smartphone, versus just 66 percent of the generation older than them.

This is especially important if your field requires mobile apps or cutting-edge technology. Recent college grads may already know the apps and tech you’re thinking of training long-timers on. Older workers can resist new technology; younger workers tend to embrace it.

If you are trying to start a new culture or implement changes to an old one, recent college grads can be your friends. Say your current company has a culture of complaining rather than solutions. For example, complaints about the team in Phoenix, is a time-honored ritual and work doesn’t proceed without it.

If you’ve been hired with the understanding the Phoenix-bashing is an element that needs to change, it can be tough. Older employees may see receiving that team as colleagues a suspect or disloyal move against company ways.

Recent college grads will come in without any preconceived notions of that team. You can mold them to the more productive and efficient view of the Phoenix group as colleagues, not as enemies.

Need some help hiring new college grads? We can recruit and screen your new team. Give us a call soon.